Dr. Abdul Basit Syed dreams of a Goal Within the Reach: A World With Love, Peace and Compassion

Dr Abdul Basit Syed comes from a family of national hero from South India. The resistance for the PKS Kattuwa Mohaiyadeen an Indian Freedom Fighter ignited the hearts of people around Tamilnadu whosr prominence of fighting for freedom adorned with most powerful "AHIMSA' - the great system of fighting with no violence. He was a leader in the region claiming lot of respect, and was famousfor his social activities and community services. PKS Kattuwa Mohaiyadeen was also closely associated with Hon. K. Kamaraj former Chief Minister of Tamil Nadu and Hon. P Kakkan former Home Minister of the state of Tamilnadu. 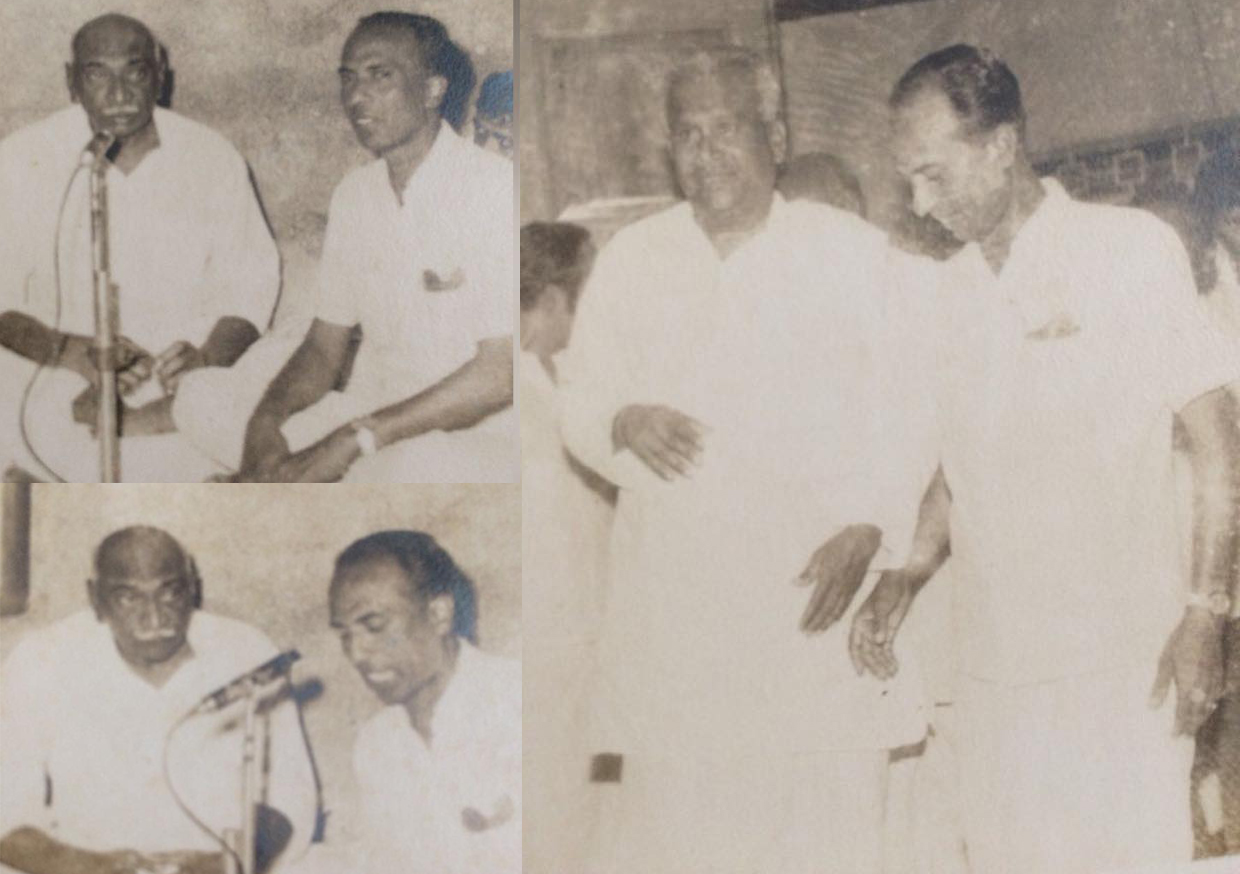 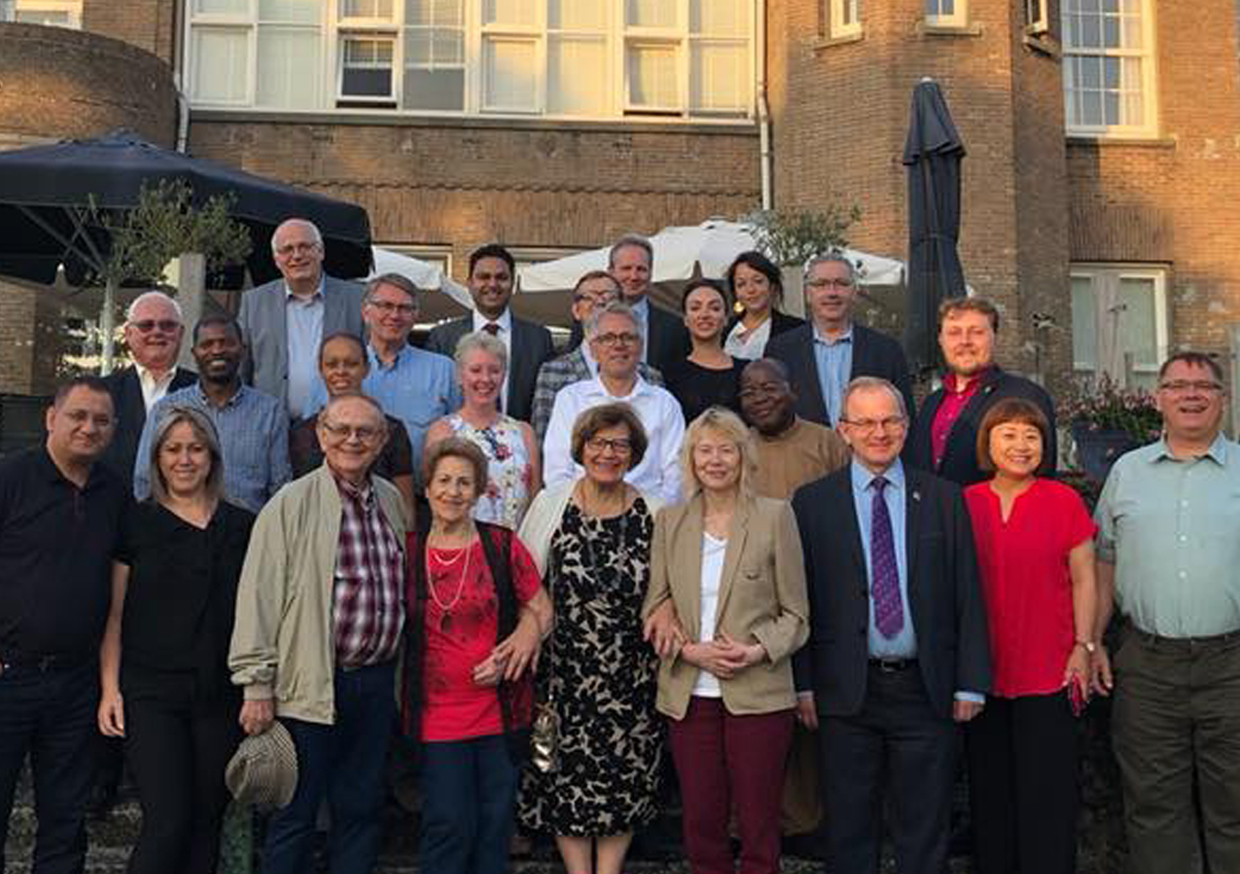 The transmigration of PKS Kattuwa Mohaiyadeen's great soul encapsulated the whole records of his good deeds transformed now into his grandson – Dr Abdul Basit Syed. Inspired by his grandfather Abdul Basit has been from his young age, began actively involving himself in community activities to bring peace and harmony to his fellow citizens. Dr Abdul Basit Syed was born in Tamil Nadu, India, where he lived out his childhood years until migrating to the United Kingdom in his early teens. Since his arrival in the UK, He has been promoting Interfaith dialogues to bring about Integration of all communities living in the UK to express themselves as Humans regardless of their origin, culture, or religion. This action was mainly to establish a universal trend of equality of all human beings regardless of race or religion.

"Dr. Abdul Basit Syed is a Global Peace Activist, a Writer and a Business Consultant"

Dr. Syed is considered a great example in promoting cultural appreciation and the participation of society to guarantee peace and harmony. 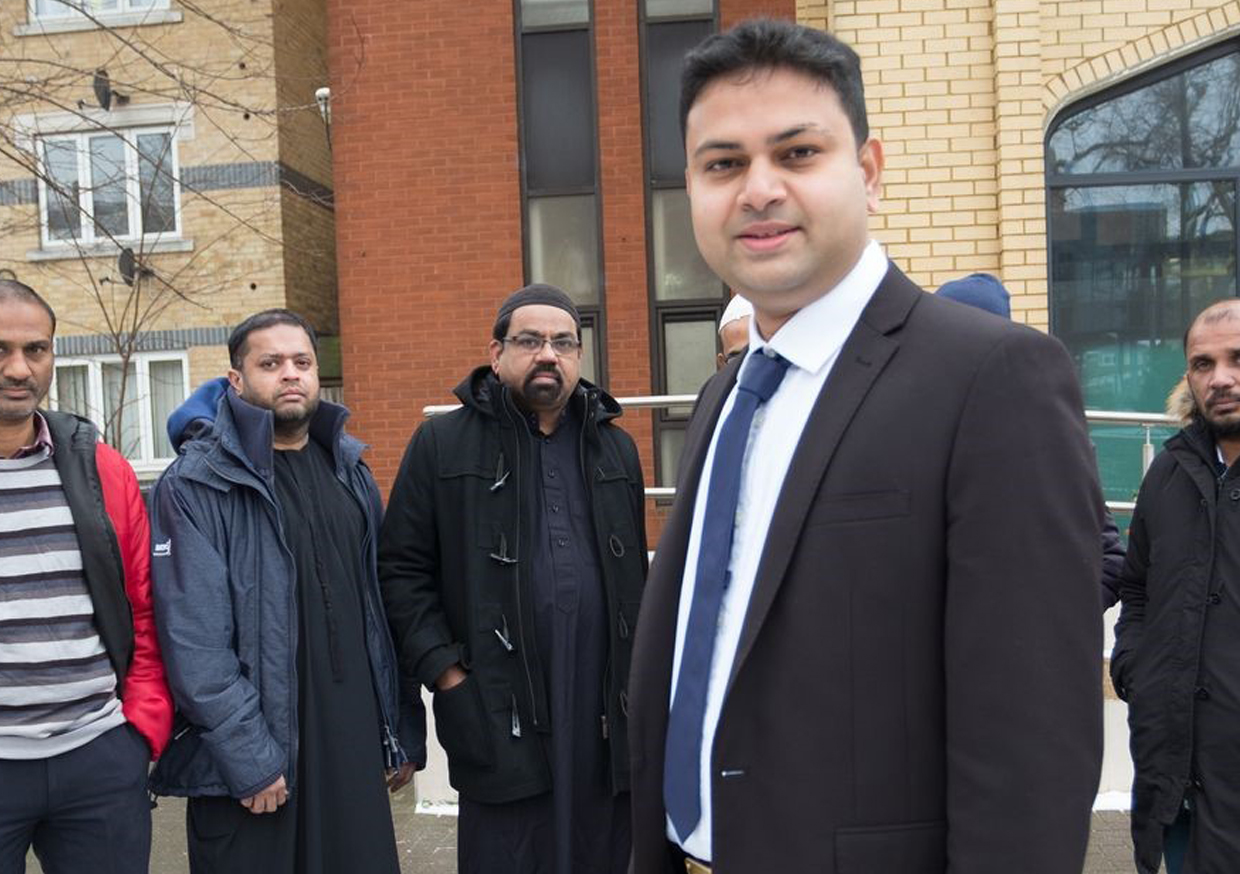 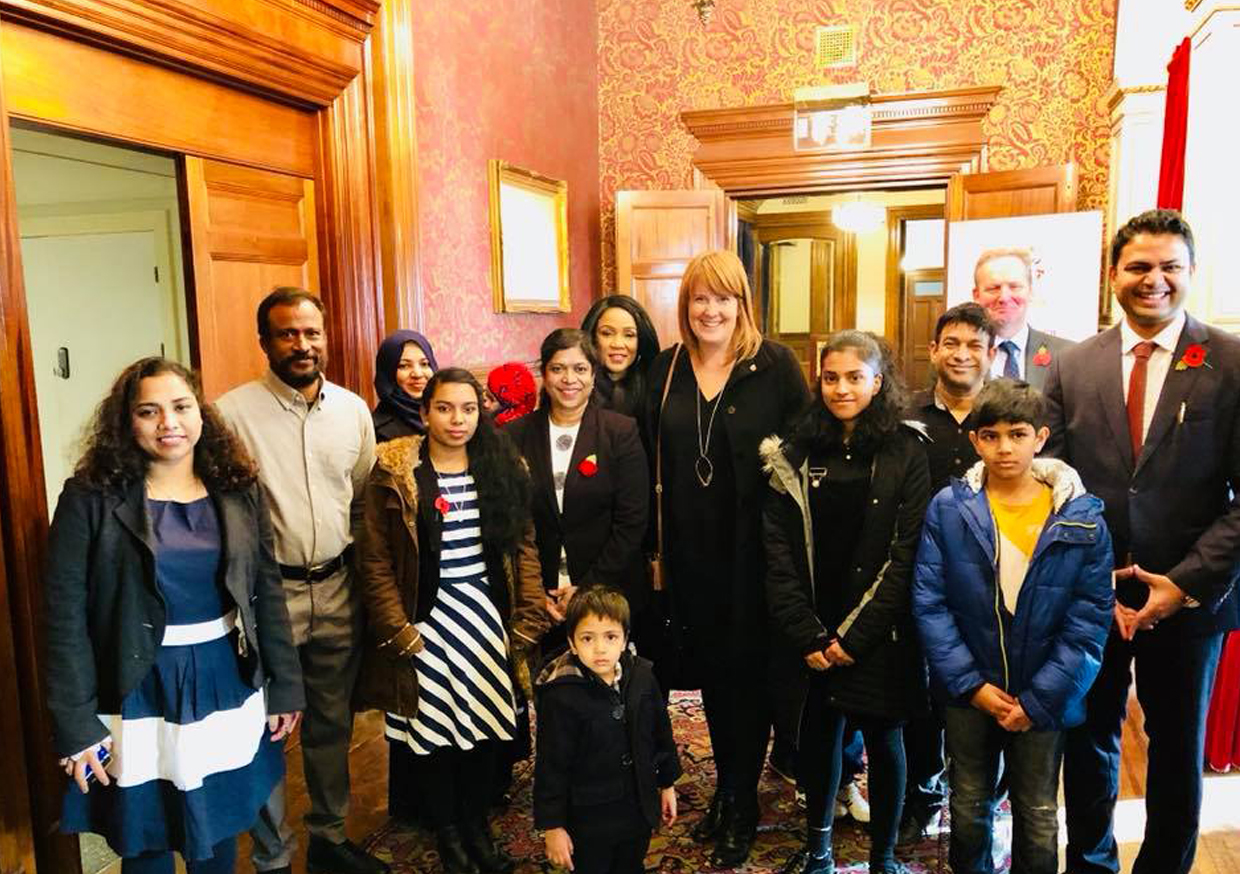 His passionate involvement to establish peace among all humans as made him evolve a non profit organisation“World Humanitarian Drive” (WHD), The main vision of WHD is to promote Peace, Education, and Trade Harmony among all human beings living in this world. He is also working towards finding sustainable solutions for the current humanitarian crisis involving Racism, Terrorism and Radicalization. He is working closely in collaboration with other organizations, which is actively involved in similar Education and Peace initiatives.

He has been accredited with number of Peace, Education, and Trade Harmony initiatives globally for which he was recognised as “International Ambassador” of Croydon, Mayor U.K. and Universal Peace Federation U.K has officially announced him as the, 'Ambassador for Peace' and has been titled as their Trustee & a Board of Director for his successful involvement in the promotion of Peace and involvement in Eradication of Radicalisation and Violence in the UK and world 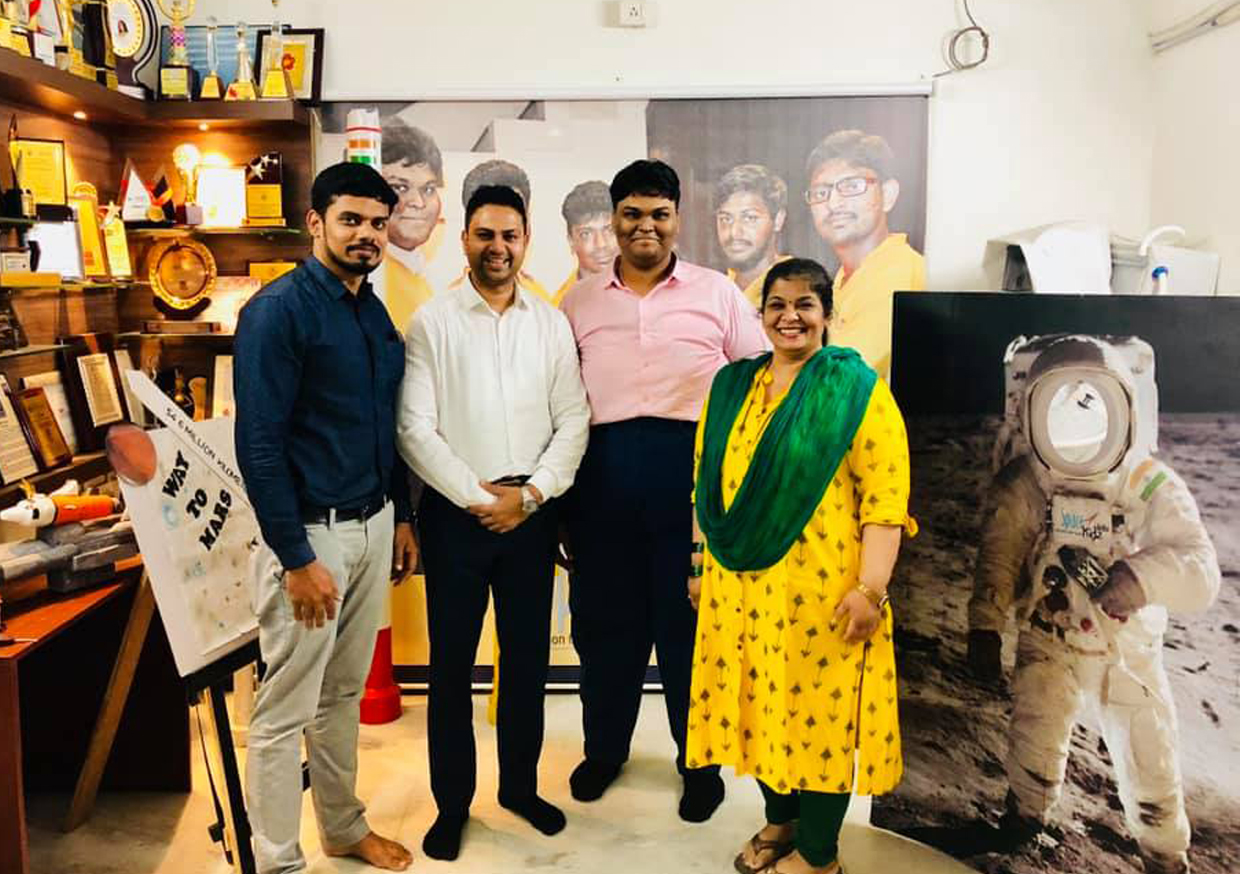 Abdul Basit Syed is the Vice President of "Space Kidz India" an organization for creating "young scientists" for the Nation and spreading awareness among children for a borderless world. Well known for creating the world’s lightest satellite KalamSAT (weighing just 64 grams) and KalamSAT-2, both of which were launched into space by NASA and ISRO respectively He works towards promoting Art, Science and Culture for students in India, to create an International Platform for them.

Dr. Abdul Basit Syed is a strong believer in creating a sense of faith and love within the community. He is an active committee member of ‘Faiths Together in Croydon’ in which he promotes and enables each faith across the community to have a voice. 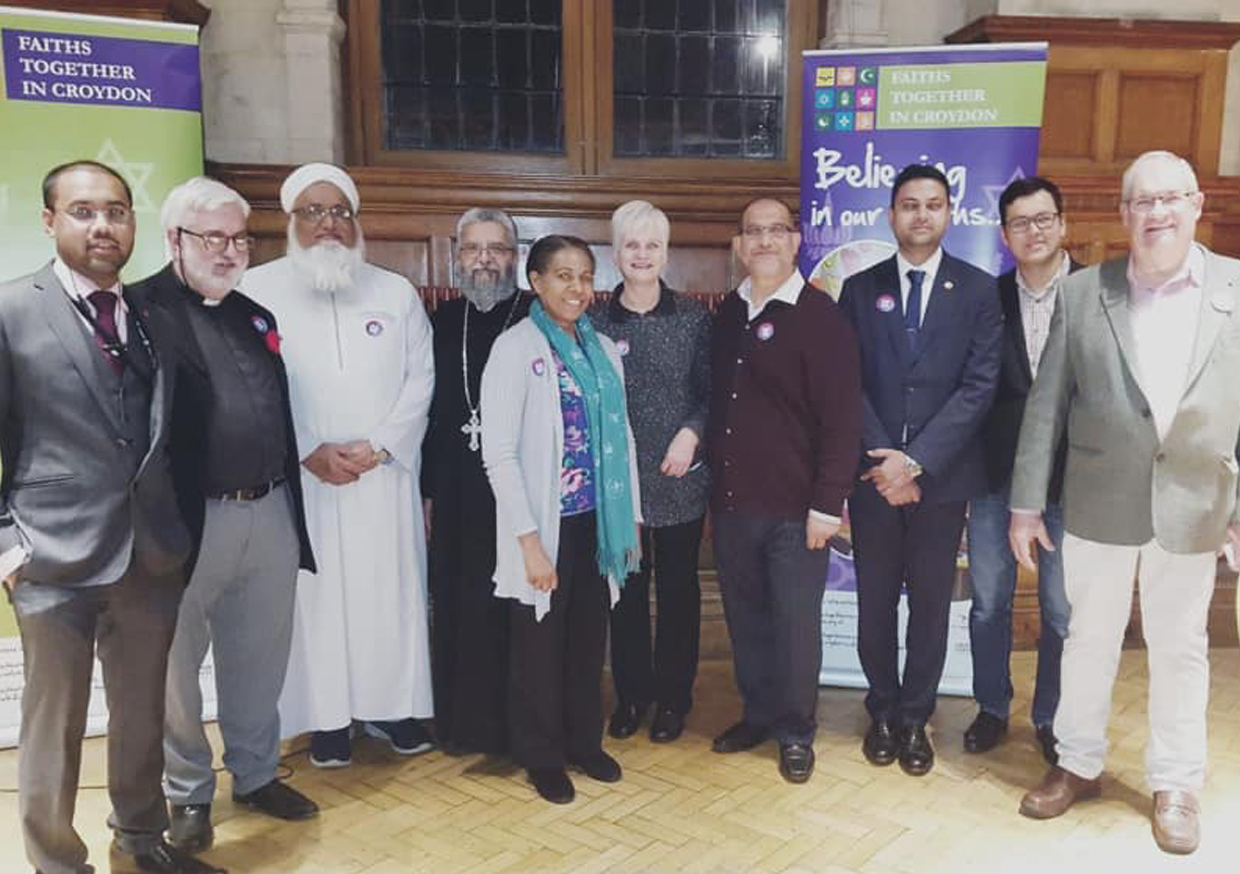 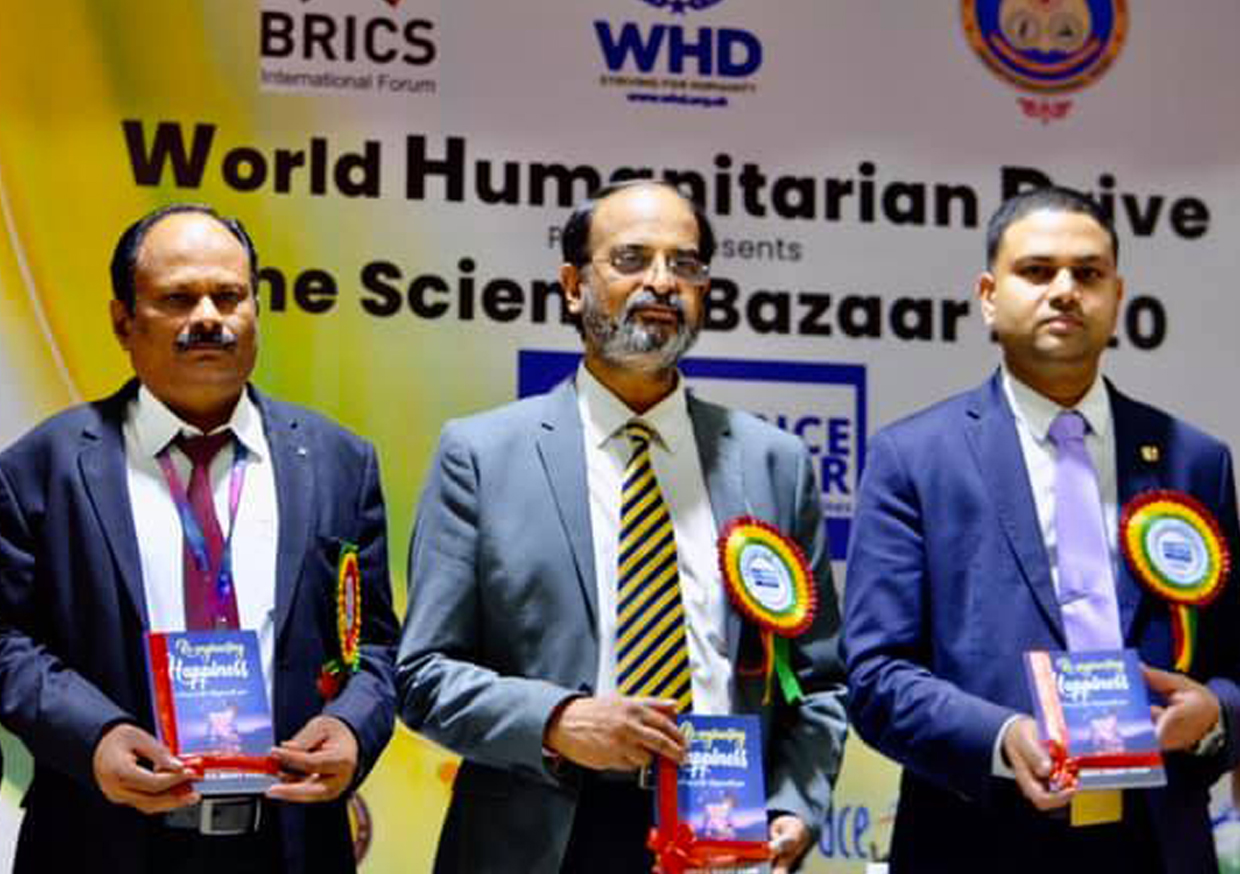 Great attempt for peace through his writing

Dr. Syed is also a wonderful writer whose writings can definitely bring out peace! His book Re-Engineering Happiness" shows a great dimension of social contracts that is the major focus of this book of peace. He greatly attempted to appraise the social sequel of etiquettes with an outstanding view of proposition of life of Human and nature homogenized with virtue inscribed in the comprehensible mean. This great tree has beautifully branched out with his wonderful thoughts, arts and poems that bridges the elegance of life and blissfulness.

Dr Syed has surrendered himself in the territory where he sets the benchmark for community services, peace, quality of life, good practices, morality and kindness.